Why we don’t prefer platinum 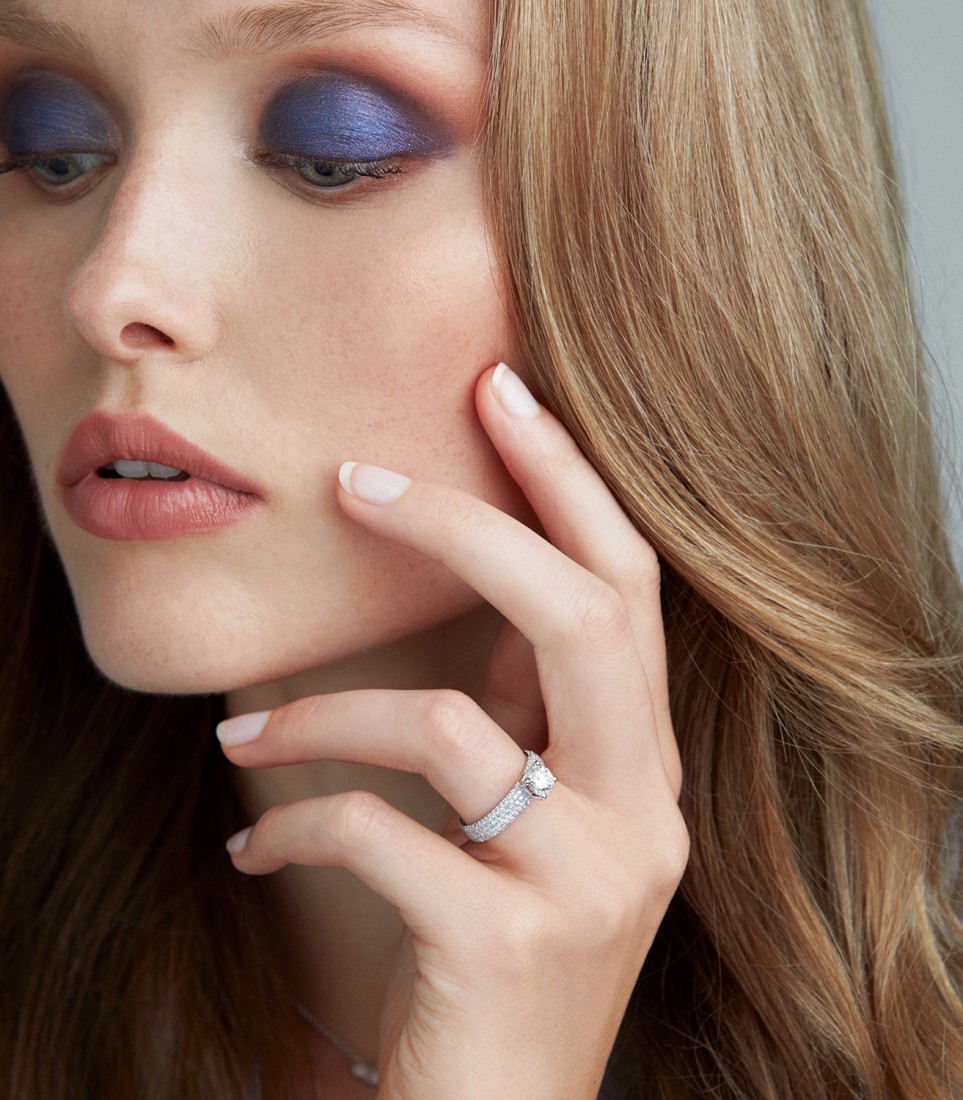 Some people don’t like platinum, but for many others it’s synonymous with excellence and absolute nobility.

Certainly, it is a pure metal, little alterable and, to be clearer, it is a chemical element: atomic number 78, atomic weight 195,08, symbol Pt.

It derives from the Spanish term platina and means “little silver”, it is sometimes wrongly presented as an alternative to gold, it withstands perfectly corrosion, even if exposed to high temperature and its extreme rarity contributes to create a sort of legend. It can be especially found in mines in South Africa, with nickel and copper. 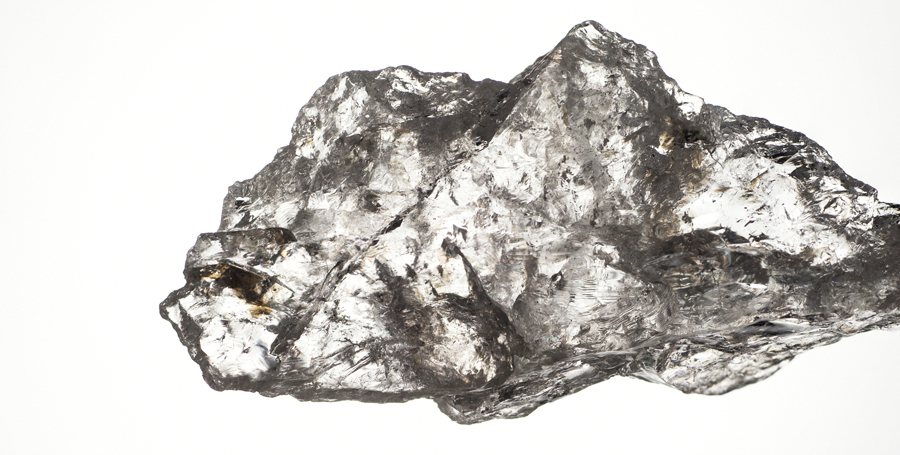 And if a renowned feminine magazine as  Elle at the beginning of the year was betting on platinum blonde as a new trend for women’s hair who had fair skin, Hollywood, with Jean Harlow, had identified the perfect tone in this metal since the 50’s to suggest a very chic idea. Maybe too cold? Of course, but also so sidereal that the actress’ fans were inspired by an idea of future and endless space. A space that can just be imagined in that period.

Jean Harlow, the unforgotten star and representative of the “platinum blonde” beauty of Hollywood in the 30’s.

In jewelleries, platinum is often chosen for ductility and strength. And we aren’t talking about ephemeral trends because it was famous even in Ancient Egypt.

Indeed, platinum hieroglyphics date back to almost 2.500 years ago and were realized by a priestess for her sarcophagus, recently found still intact by archaeologists. And if at the end of the 18th century even Luis XVI, refined connoisseur of metals maybe because of his passion for bolts which he loved to forge personally, preferred platinum jewelry. Actually, there are so many famous diamonds that have been inserted in shapes created with the chemical element number 78. For example, the famous Hope Diamond.

The answer is simple: it depends on taste.

Platinum is cold. Very cold. Even the definition of its color is unanimous: gray, as its personality that doesn’t arouse any emotion and is lacking in passion. Indifference is its strength.

Then, we say yes to gold. To white gold, if we want to highlight the diamond, or even pink and yellow gold. The last one has just come back to be appreciated by the international public. A re-launching that maybe was born with the idea of the 80’s quote and to play an important role as “fashion accessory”, without detracting from the preciousness of the jewel.

It is clear that Romano Diamonds collections are inspired by contemporary architecture that looks very vivid thanks to the dynamism of white gold.

It’s the bright white gold that perfectly matches with diamonds

75% of the alloy of the most neutral gold variation, but engrossing as well, is composed of pure gold, while 25% is composed of palladium (that makes it whiter) and sometimes of silver.

Yet, if you want to make white gold brighter, it’s possible to do a specific treatment known as rhodium-plating process.

A galvanic treatment that is done especially on gold and silver jewels and on luxury watches to make them brighter. Besides, rhodium is one of the most precious metals worldwide…

There could be infinite and bright tones to create and perceive in white gold jewels. On the other hand, platinum can’t ever have those lights and those warmish colors.

Gold will be the perfect companion, concerning solitaires, to be matched with the most avant-garde choices that include the option of fancy color diamonds: those amazing stones that, for tone and purity, are often worth more than the traditional white diamonds. A reality that Italy is still waiting for, both for investment and for jewellery.

Romano Diamonds chooses gold and its endless opportunities of synergy with diamonds because platinum is a guarantee, but gold is intense emotion.

The bracelet from Quinlogy Collection by Romano Diamonds creates the perfect synergy between white gold and diamonds.