FROM THE MOON LANDING TO SIDEREAL JEWELS 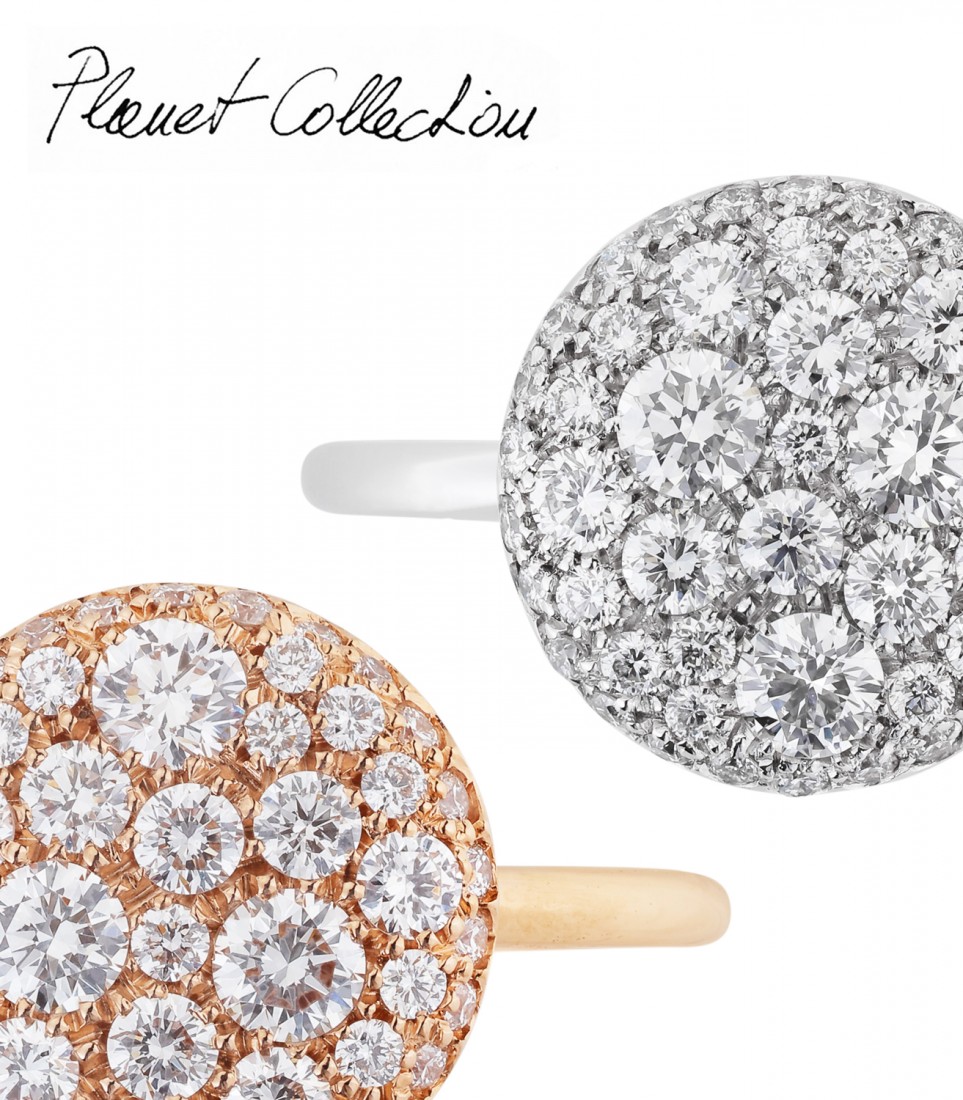 The moon landing celebrates its 50th anniversary and we still are children of the stars. In love with that perfect essentiality that only space can have at aesthetic level.

Yes, because space has its own beautiful harmony. So that conspiracy theorists believed that Armstrong & friends’ landing on the moon was a fake, they even thought that “the moon hoax” was a movie realized by one of the best directors as Stanley Kubrick.

Of course, a movie like 2001 a space Odyssey has made possible and credible that men, sooner or later, could move into the universe thanks to enormous space crafts provided with inner gravity which would cut through infinity on the notes of Strauss’s Blue Danube. A contamination between past (the waltz) and future that makes the intuition of the great director inimitable and efficient still today. 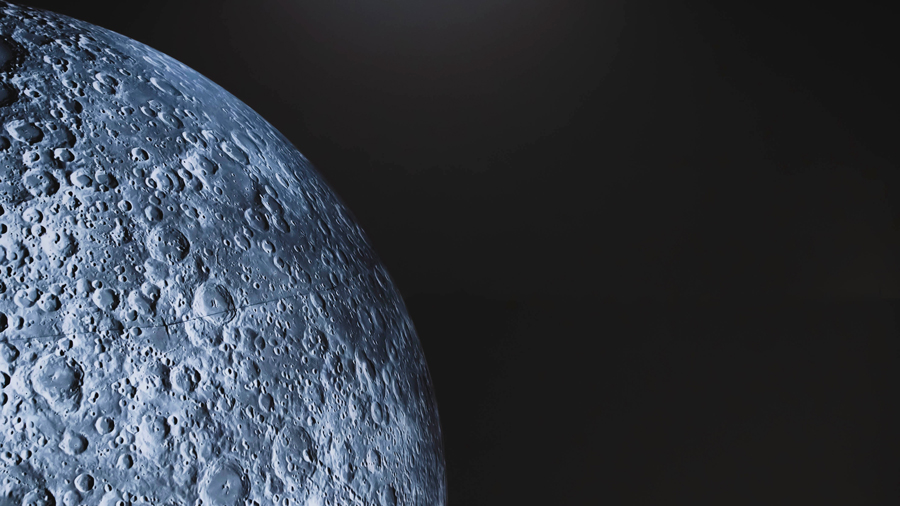 Yet, in recent times, when space is no longer unknown, the sidereal depths are once more the object of a philosophical narration, engaging at the same time, thanks to Interstellar, Chris Nolan’s Sci-Fi movie. Even in this case, the plot is sublime and the interaction between space and time seems to reveal the absolute.

However, and fortunately, beyond the intellectual speculations, stars and planets can inspire the most refined jewels. And, the creations with diamonds are doubtless the best ones, because maybe only the purity of the most noble stone may aspire to crystallize the intensity of a starlight.

So, the Planet Collection by Romano Diamonds is a tribute to pure sideareal geometry. It reminds of the idea of great explorations and new futuristic worlds. Leitmotif of the collection is the round and perfect shape of a planet, with its light that cannot eclipse anything.

The specific project of the setting, manually realized by the expert goldsmiths from Valenza, seems to evoke deep craters, conceived to increase the light of round-cut diamonds in different size. Indeed, white or pink gold, even yellow gold on request, assumes the liquid state of magma.

The modular earring becomes a single diamond, as a little satellite planet.

A tribute to the beauty of sidereal space, in order to fulfill the human desire to have at a least a little fragment.