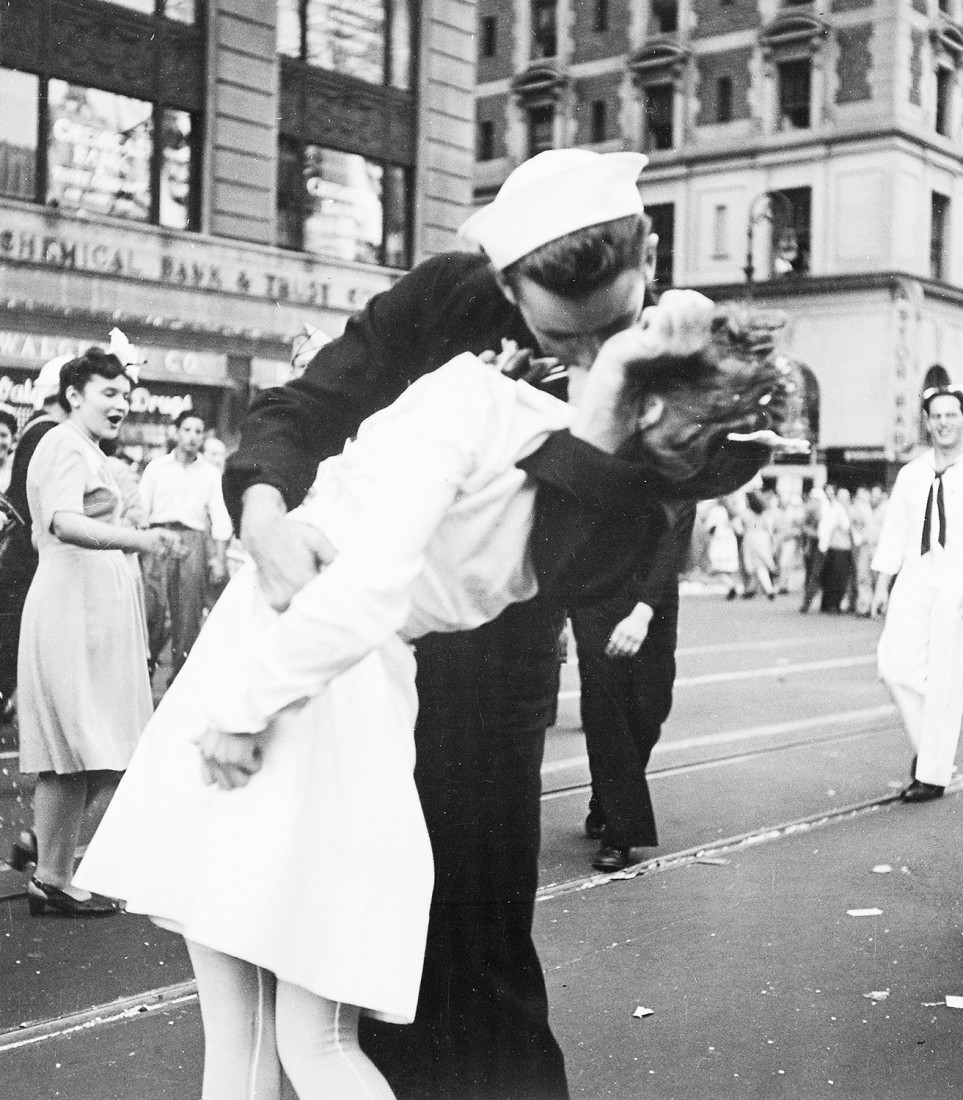 Getting engaged is easier than before. Actually, the word “engagement” is released from the obligation of the marriage and is going to identify with an idea of open relationship, that reinvents itself day by day.

It looks like the “smartest” side of the classical marriage. It is not less serious, just lighter, simpler and faster. In one word: “smart”.

If, in the past, the wedding rite could assume the connotation of a real ceremony, with many guests and the publicly announcement of the betrothed couple, today people get engaged even if they go out for a dinner just a couple of times or, as happens in Sex and the City, if they go beyond a simple dinner…

The suitable love token for a “smart” engagement? A light and thin ring that considers the diamond in a different way.

The engagement ring: a love token or a fashion accessory?

There it is, the risk to miss the chance to receive the most loved gift by women: the engagement ring. A love token, but also the object of desire that, according to the data, is one of the most loved accessories. More than the favourite bag, more than a pair of Louboutin.

There is scientific evidence that a woman, in her entire life, will look much more at her engagement ring than at her wedding one.

Maybe because it reminds her of their best moments? Or, indeed, because a jewel is much more fascinating than a simple wedding ring?

Maybe the truth is somewhere in between. A new trend is catching on today, that is the possibility to have more than one love affair.

Here it is. In the era of social media and fashion trends that are renewed not every six months, but every week, also the fiancé is often changed. Happily. Today’s couple relationship is a game that runs away from classifications and roles, and genders as well, because there are couples of girlfriends and couples of boyfriends. The term used is the traditional one: “girlfriends/boyfriends”.

In this modern and variable picture, even the love token par excellence must be adapted. First of all, it must be simplified, litterally: lighter for your wallet and lighter on your finger. Its light shape will make it blend with other rings on the hand, just next to the hipster silver one that looks like the one your boyfriend is wearing on his little finger.

The Zip Collection by Romano Diamonds reinvents the engagement ring in new and different shapes.

The smart engagement ring can be matched with your H&M skinny jeans, rather than with your high fashion dress. If you look at it carefully, it may inspire you a vegan lifestyle, but it will not refuse an aperitif and a dinner that will turn into a long night that will inevitably end at the sandwich stand.

The smart engagement ring is a free agent able to choose its own shapes.

It is not closed in a traditional outline. It will subvert geometries and will work on the need for “the different” in every couple. Conceived for those non-heterosexual couples and for their contrary, it may include more than a diamond and leave the traditional idea of the solitaire. It can include even four stones, why not? And they can be positioned vertically or horizontally, by alternating unusual cuts as baguette, radiant or emerald in order to give different lights to diamonds and communicate, implicitly, the words “he loves me, he loves me not” to better represent the desire and the endless courtship.

Even if today the punk idea of no future is less destructive, it is convincing because of its desire of eternal childhood. Then, a great immortal jewel, as the diamond, turns to the lightness of the plume of Peter Pan’s hat, to fly freely, from bud to bud, into the spring fresh air.

The promise is for the present. And a woman, who knows what she wants, will always know how many gifts she could… collect!