Synthetic diamonds: what is their destiny and how can we distinguish them from natural ones? 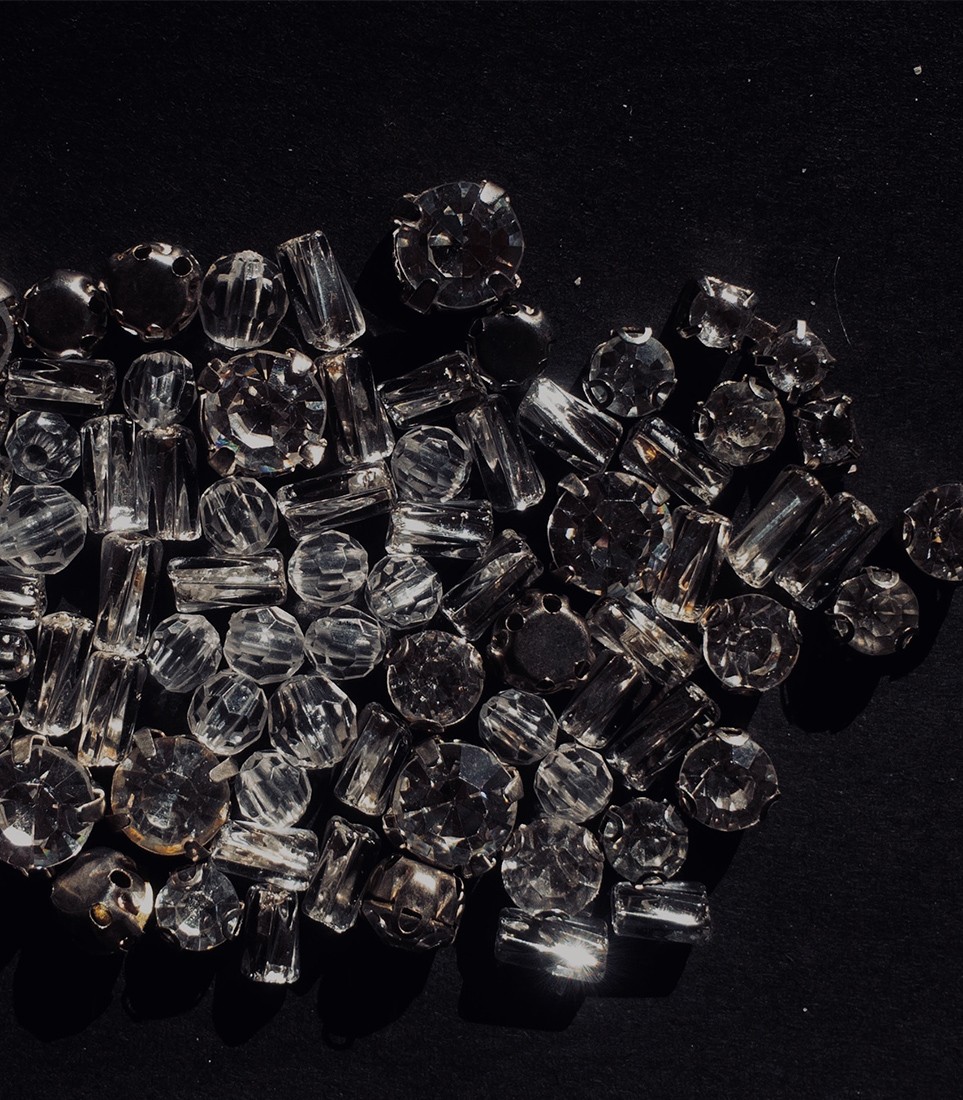 If we had to define a synthetic diamond just to give you an idea, we could say that there are living stones that come from the heart of the Earth which through their flaws they tell their story.

And we could say that, then, there are synthetic diamonds, produced in labs and made to reproduce something that, naturally, can’t be reproduced and can’t be even comparable.

How are synthetic diamonds made?

The synthetic diamonds aren’t extracted from mines, but created through some techniques that tend to reproduce the process of natural formation.

A few millimeters of diamonds, real or production scraps, are submitted to the action of simple gases as hydrogen and oxygen. Carbon atoms settle on the micro fragment, by making its volume grow.

Other more advanced techniques, indeed, reproduce the natural conditions of the Earth, so they allow the graphite to be subjected to high pressure and temperature.

Gemmologists define synthetic diamonds as lab grown, 100% of carbon, but “trained” in lab and born in one week, against one million years of a natural diamond!

They are not rare.

The geological history of a diamond is its most fascinating aspect.

Wearing one of them on your finger makes you know that it’s a rare gem, that is born into the Earth and that can’t be reproduced.

One stone leads to another one, a gem that keeps the secrets of the heart of our planet.

A natural diamond is a miracle, of course it’s a stone, but that, as a preserved tale, keeps a memory. 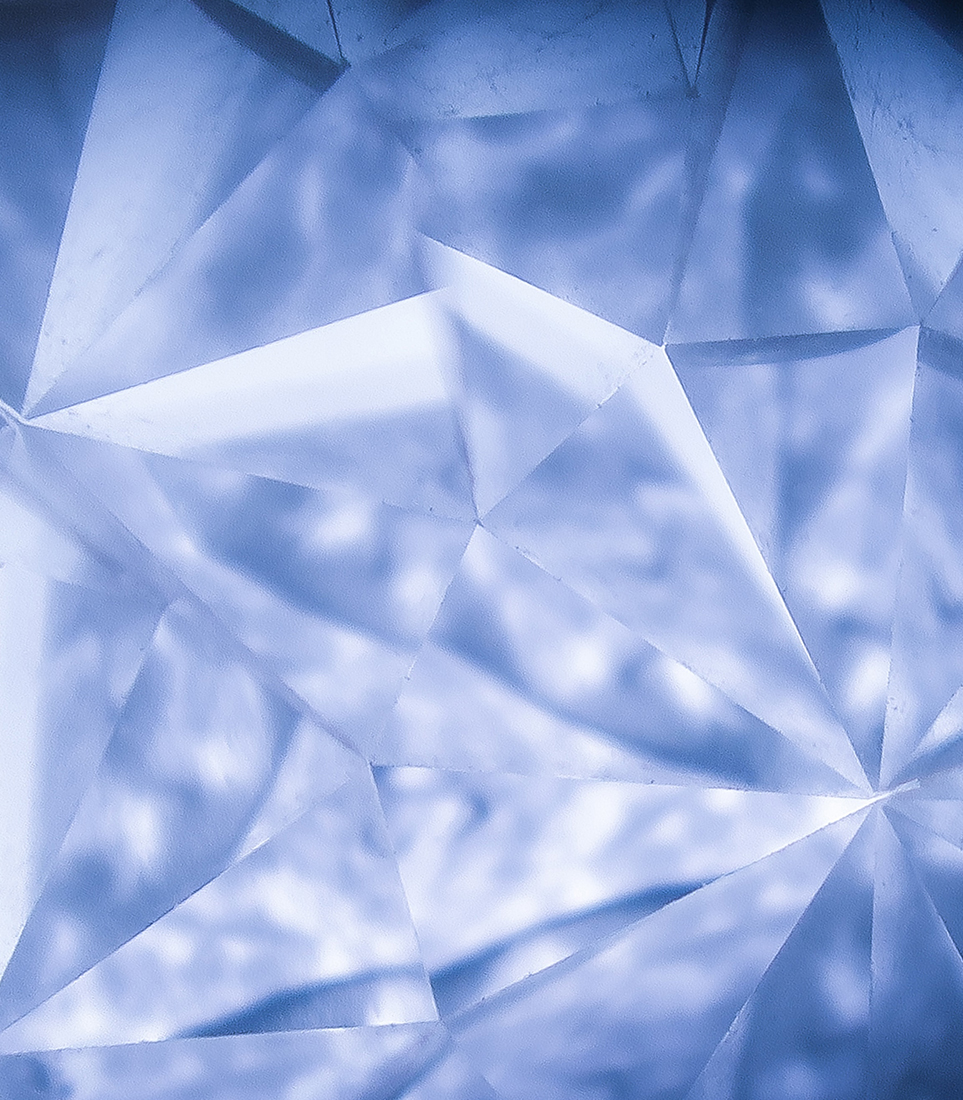 How much does a synthetic diamond cost?

The process of production of a synthetic diamond affects much the final price.

Synthetic diamonds are not chep.

So, buying a synthetic diamond is not a good deal because its value will decrease in time, instead of increasing, as it happens for natural diamonds.

In international markets there will be more synthetic diamonds, instead the production of the natural ones will be limited.

How can we distinguish a synthetic diamond from a natural one?

Synthetic diamonds have been produced initially for simple industrial purposes, but recently they are used for jewellery.

Those who want to invest in diamonds or want to be sure to give or show off a real stone, they want to know how to distinguish a synthetic diamond from a natural one.

We advise to ask for information to professional and specialized retailers who sell only reported diamonds.

Buying a synthetic diamond and pretending that it’s natural can happen only in secondary unreliable markets.

It’s a matter of fact that synthetic gems exist, but it’s important that buyers perfectly know what they buy.

A synthetic diamond is different from a natural one because it’s flawless and has a dull color.

The color of the synthetic diamond is defined as “dull” by gemmologists.

Of course the experts know perfectly the difference, but those who want to give an engagement ring to their beloved ones for the first time are inexperienced.

In this case, Romano Diamonds advises not to trust in very low quotations and not to be misled by those who say that it’s a good deal!

Buying an authentic jewel from professional retailers who will give you the gemmological report, not a simple one where you can find general information about diamonds, makes you avoid a wrong purchase.

So, synthetic diamonds are not a good investment, they’re simple consumer goods and they don’t have that symbolic and deep value as a natural stone.

The market of jewels produced with synthetic diamonds aims to young and inexperienced people. These jewels, also sold in shopping centers, are totally lacking of the history of the jewels and empathy that only natural stones can create.

The exclusivity and the charm of natural diamonds can’t ever be reproduced in a lab, because they will lack of their geological evolution.